The 2021 Repco Supercars Championship winners will be crowned on the streets of Surfers Paradise with confirmation today Gold Coast will host next year’s season finale.

One of the marquee stops will return as the last of 12 events on next year’s calendar announced today, running 3-5 December.

Queensland’s Minister for Tourism and Minister for Sport, Stirling Hinchliffe, said Queensland motorsport fans were looking forward to a double dose of Supercars in 2021. 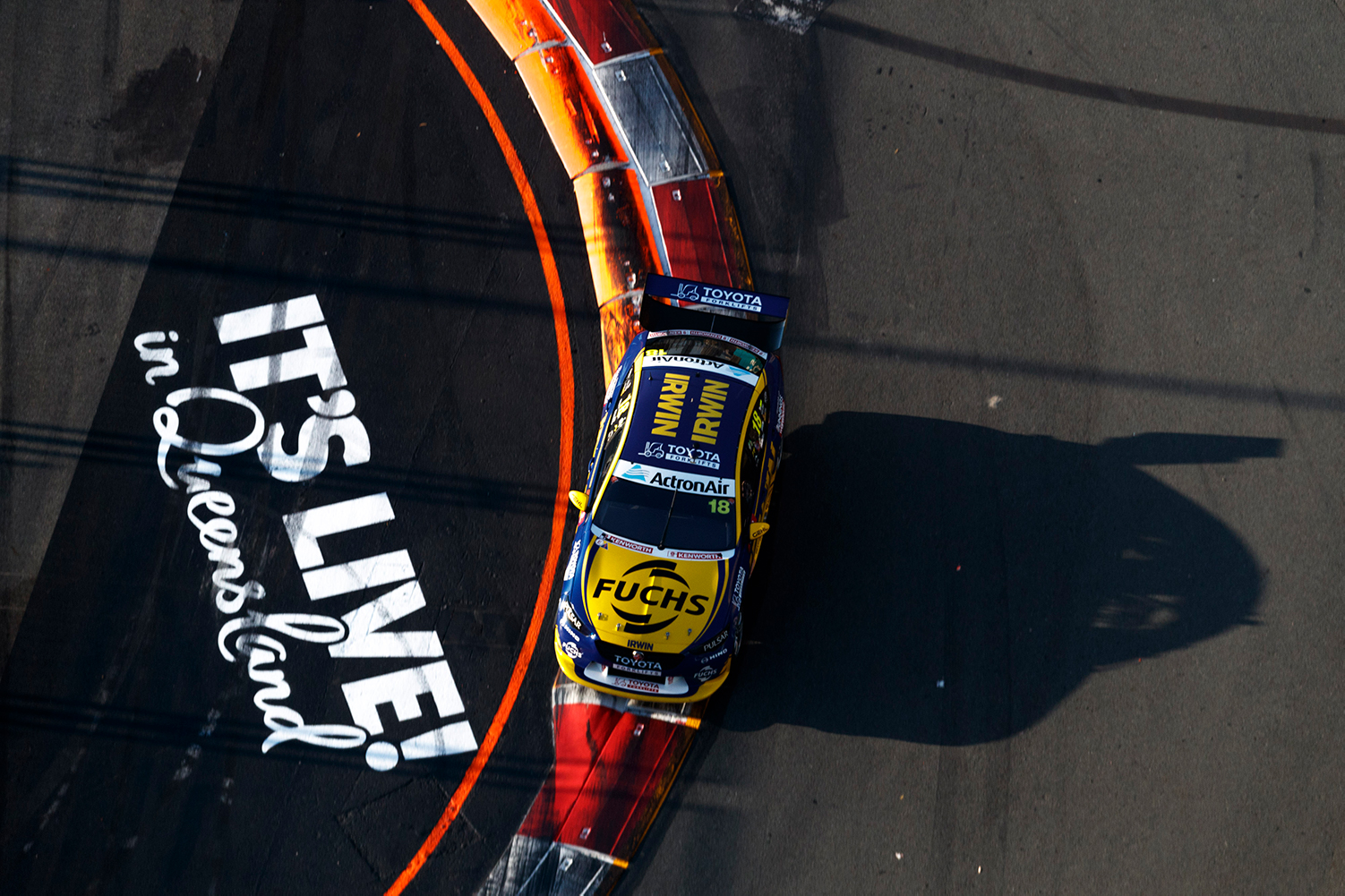 “The Supercars championship is a much-loved celebration in Queensland of motorsport rivalries, precision driving and excellence in automotive engineering,” Mr Hinchliffe said.

“A mid-season event in Townsville and the 2021 finale on the Gold Coast will deliver a double dose of Supercars in Queensland, set amongst some of Australia’s best motor racing back drops.

“For southern motorsport enthusiasts, the Supercars championship is without hesitation the perfect way to kick-off a Queensland getaway.” 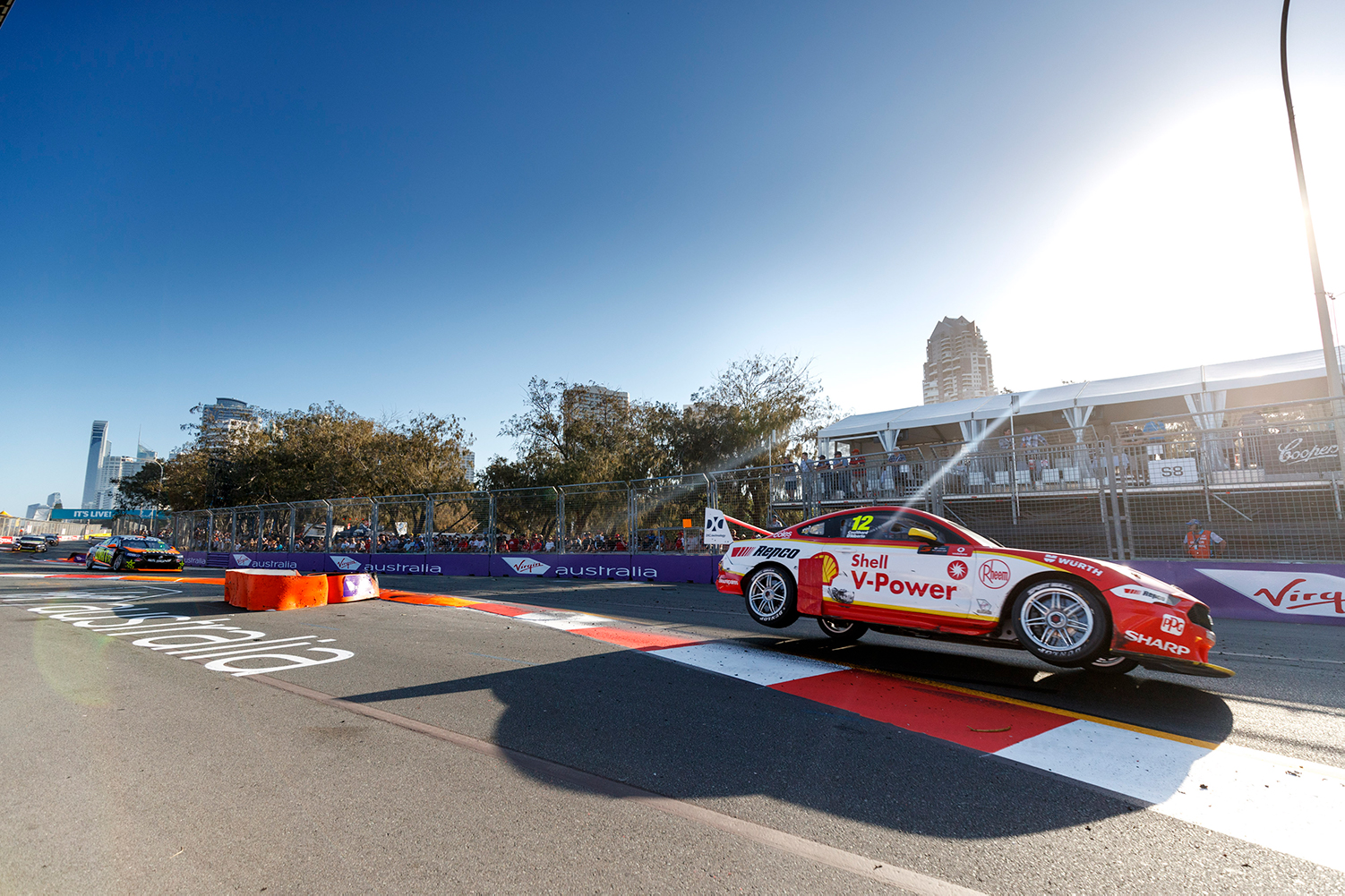 “What a classic three-day carnival it will be with the Gold Coast to host the finale of the Supercars season.

“Only on the Gold Coast will spectators see the final race to the championship flag.

“Given the pressure on teams to win the crown, it’ll be one hell of a race weekend in December.”

The last time Supercars raced on the Gold Coast, there was a record crowd of 198,763 who attended the event on the famous street circuit.

Supercars will continue work on 2021 event formats with full details to be released over coming weeks. 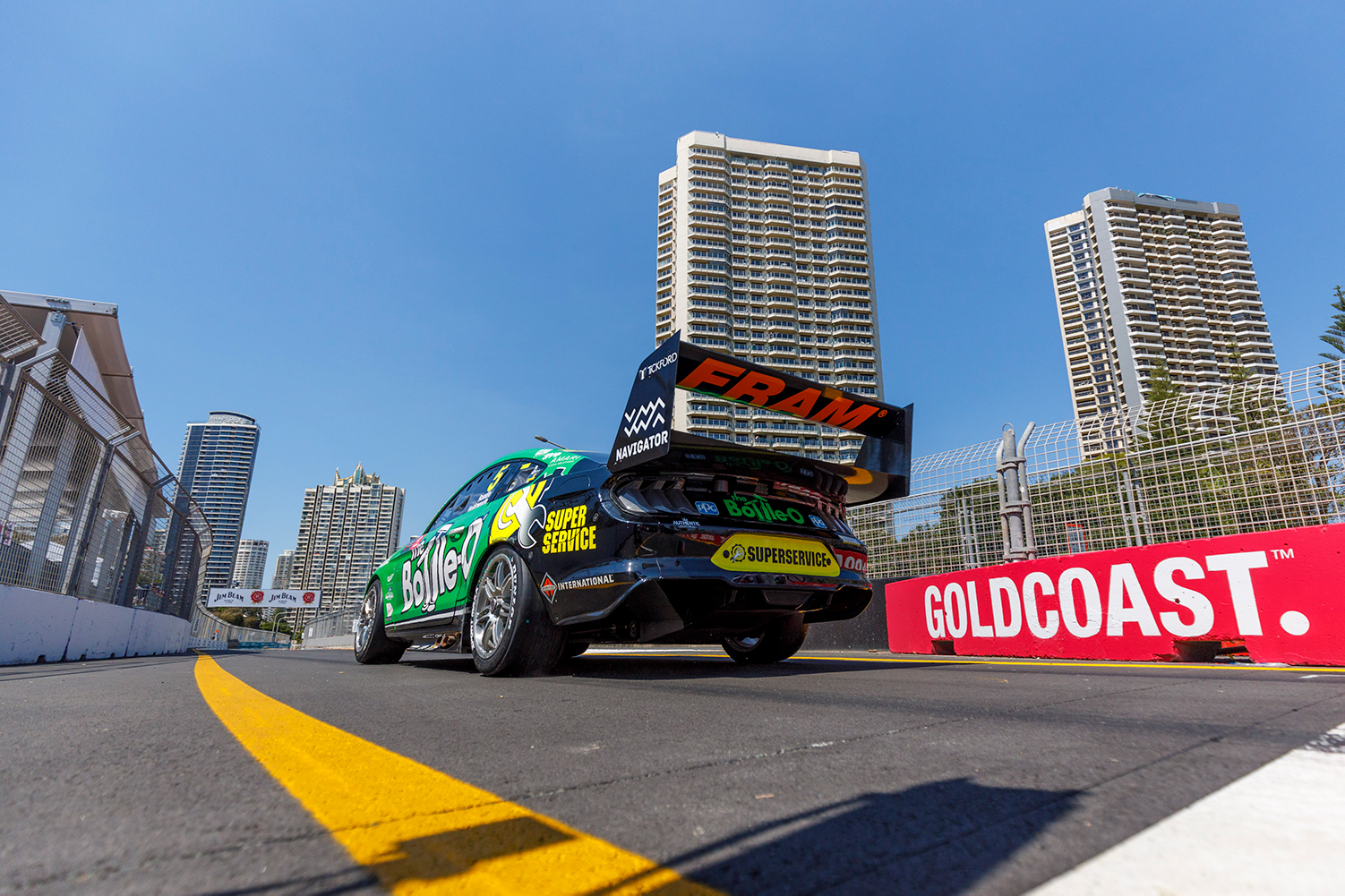